I wonder whether you have heard of the paper published in 1796 titled ‘An Inquiry into the Causes and Effects of Variolae Vaccinae.’ If so, you are likely to be a member of the medical profession or a scientist. It was written by a surgeon and scientist whose respect and affection for the natural world was founded on seeing it as creation based on his Christian faith

This is in marked contrast to some politicians and news people who see the present virus as a battle against a malevolent natural enemy. This is a dangerous view, as it suggests we should conquer the natural world with science being our only salvation. This is a kind of chronological arrogance, rather than accept our vulnerability in this natural world.

In contrast, the pursuit of truth and unselfish desire to relieve or, better still prevent human suffering framed this person’s view of science. This was his vocation, his name Edward Jenner. He was a Gloucestershire man and his statue is now in Gloucester Cathedral. I have been to the cathedral which has a beautiful cloister and if you climb to the top of the tower there is a clear view of the world famous Kingsholm – the ground of Gloucester RFC!

Edward Jenner produced his paper 30 years after meeting a girl when he was a trainee surgeon. She commented that as a milkmaid she had a Cowpox sore and could not catch smallpox. Jenner’s paper which was widely disseminated but ridiculed by many fellow doctors at the time, became the basis on which the world would become free of smallpox.

It is unlikely that few people have not heard of C.S.Lewis Famous for his Narnia books, he also wrote a number of books which sold widely around the world, and still do, about his belief, Christian apologetics. This was after time spent earlier in his life as a convinced atheist. One of the human issues he investigated was to answer the question “what is the good life?” Clive Staples Lewis was no spoilsport. He enjoyed life, a meal and the company of friends. He kept company with J.R.R. Tolkien who he met in a pub before lunch. On these occasions C.S.Lewis reduced his beer consumption to three pints during Lent! So, what is the good life, can it be obtained on earth? Are the pleasures of life and keeping to the rules (the secular paradigm) enough, are we too easily satisfied? Do they point beyond our ordinary desires to one greater desire where hope and joy are found, and humans can be at home with themselves? Do they point to where other people, in themselves, are neighbours to each other and the rudeness we experience through contact with each other is gone?

Information received from several reliable sources is somewhat disturbing. Men in their forties are the rudest, most presumptive unapologetic people and are wimps when vaccination comes. Some even faint at the sight of a needle. This is compared to the 70-80 year olds with the jabs who take it in their stride. I am sure not all 40ish men fit this description. However it is tempting to label age groups. Are these 40’s men the Woke generation?

Camille Gamble Getting into Shape 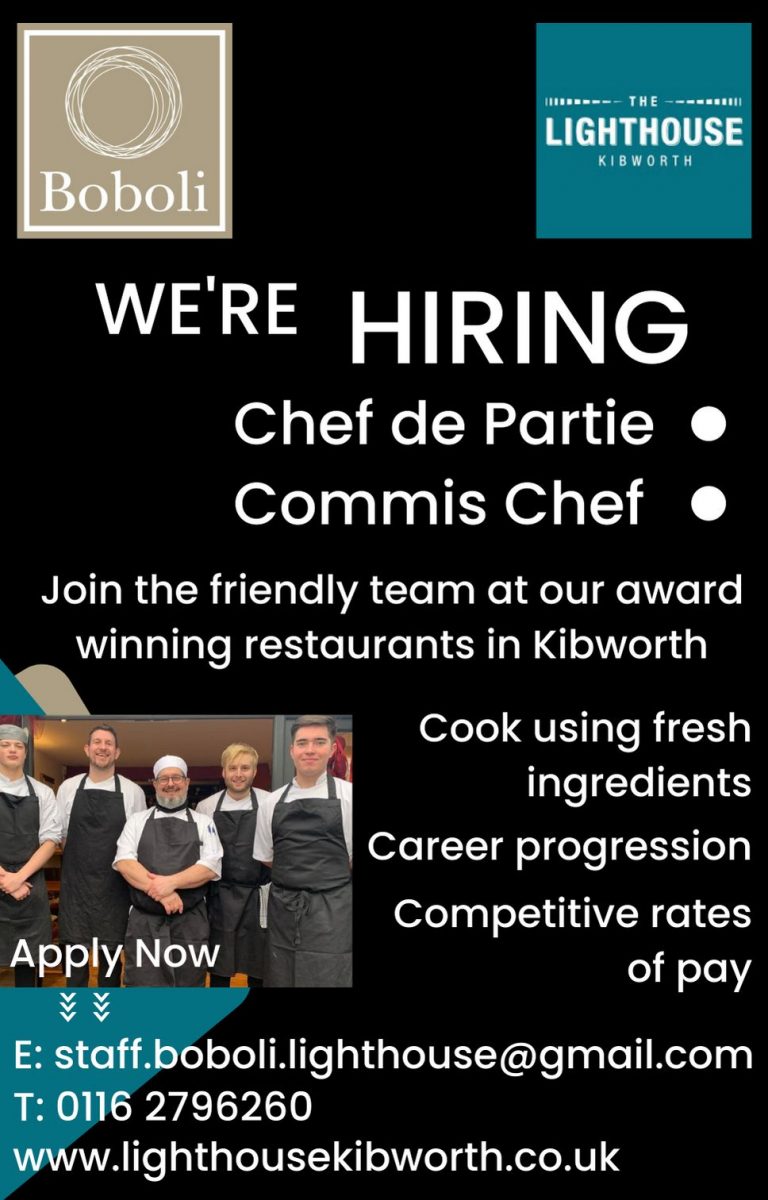