An article last week in an international weekly paper met the experience for many and the human expectations of the present time.

It was an account, given by a priest of a funeral he/she had conducted. The funeral was for a man who had come regularly to his local church but kept to himself. To the priest’s astonishment, the church was full of people, many he had not seen before. They had come because their lives had been influenced for the good by this man.

How? The eulogy given opened the door to his life.

In late 1940s Europe he had trained in Leicester to be an engineer. He found himself in Austria where he was part of a project to build homes for refugees.

Returning to England, he felt the call to be a probation officer. He followed this vocation for the rest of his working life. His dedication prompted people whose lives had been transformed for the better by the kindness, concern and generosity of spirit he had shown for and to them, to attend his funeral. As a probation officer he had been working among young offenders. They had come to express their gratitude for this man’s unstinting and unconquerable faith.

In occupations such as teachers, medics, police, clergy and social workers, which immediately spring to mind; but not forgetting the home- start volunteers and many others, even comedians, journalist and politicians perhaps; person to person contact is the main important attribute and purpose. We have all known inspired and inspiring individuals not sparing themselves and willing to go the extra mile, who have in their own way created in us a debt of gratitude.

Throughout the present and past year, it is the kindness, and this incorporates not only kindness to others but to ourselves, that has made a beneficial difference to so many lives. It is the hope of many that this will continue into the future, for our expectations have changed. To progress onwards, inevitably to a material paradise is no longer sustainable (if it ever was), more humanity centred communities will hopefully emerge.

Recently, there was a series on television entitled ‘Himalaya’ with Michael Palin. The final in the series took him to the kingdom of Bhutan sandwiched between the two giants of China and India. The culture of this mountainous kingdom is that their priority is the happiness of all the people. This overrides everything else, particularly economic progress. This may be a culture we could learn from.

For instance in our society, in 2018, one in four girls aged 14 self- harmed and one in ten boys aged 14. We, like Bhutan are a kingdom-the United Kingdom. If we remove the G from kingdom, then Kin-dom may be a more meaningful title

The Kibworth School Update The arrival of March 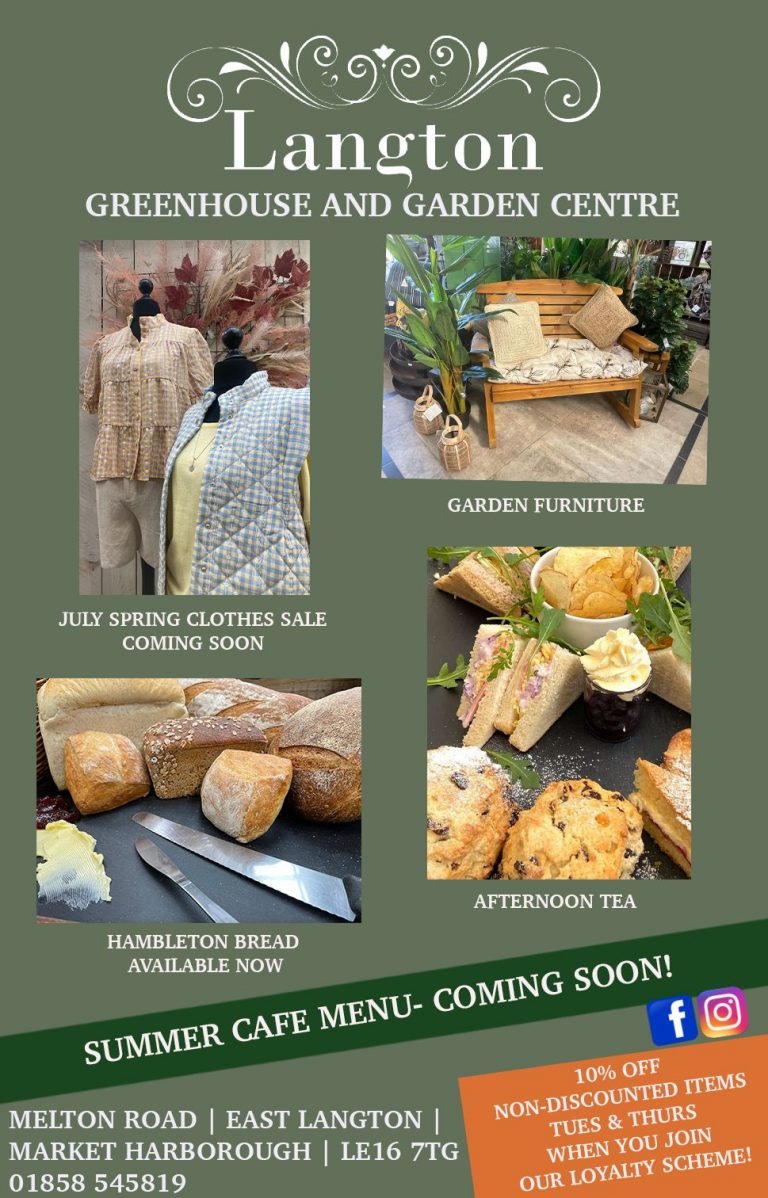