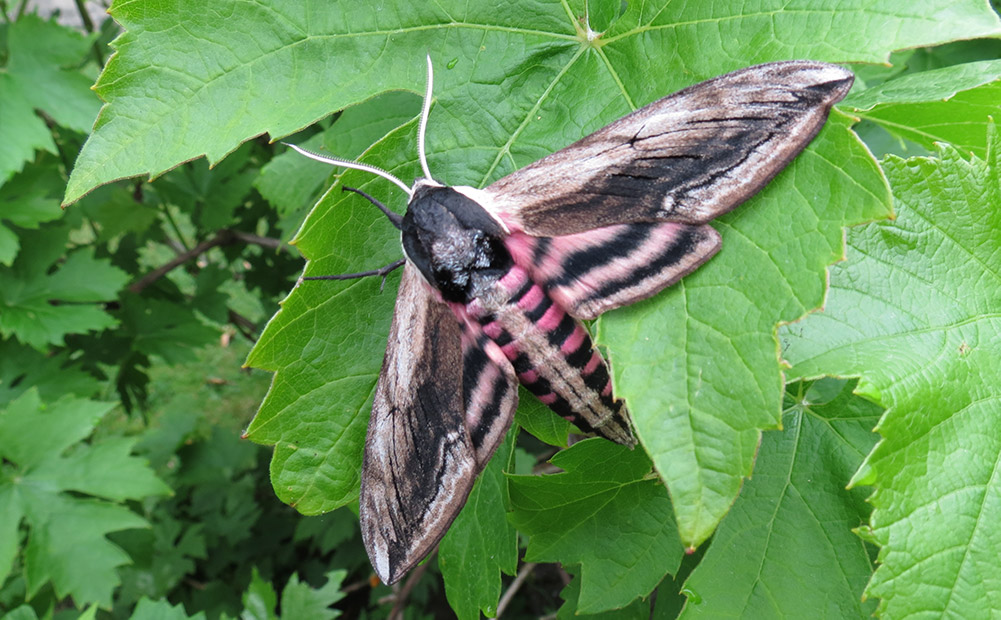 In the previous Nature Notes I wrote mainly about sound recording of night migrant birds. This time I am focussing on moths, a group of insects often associated with nocturnal activity.

You might be surprised to know that in the UK there are more species of day-flying moths than there are species of butterfly. This is less surprising when you take into consideration that only c.60 butterfly species breed in the UK compared with c.2500 moth species. There are currently a couple of butterflies that look likely to become regular breeding species in south east Britain and some of the moths that we consider to be migrants are also colonising. Using a light trap it is not difficult to find 300+ species in your garden each year.

Earlier this year research was published setting out the extent to which moths play as important a part as bees in the pollination of our crops and gardens. I occasionally give talks on moths and one of the questions I ask is “What use are Moths”? The expected answer is often quite negative, moths have had a bad press since Biblical times. The three reasons I give for being kind to moths are: pollination as confirmed above, their major contribution to the food web as caterpillars being fed to baby Blue Tits in your nest box (and many other bird species) and because they are diverse, in some instances stunningly beautiful and have fascinating life histories.

Back to the things people don’t like. Moth larvae can eat your pure wool jumper or carpet. However only a handful of the 2500 species are involved and there are many ways of controlling these harmful species inside the house. Moth larvae can also target our gardens. Many moths are very fussy eaters with specific favourite food plants. The names give them away: Box Moth, Light Brown Apple Moth and Horse Chestnut Leaf Miner. These are three species accidentally introduced to the UK on plant material and particularly damaging as their natural predators are not present here to decimate their numbers. There are plenty of other UK moths named after their favourite foods: Strawberry Tortrix, Honeysuckle Moth, Turnip Moth, Ash Bud Moth, to name a few. There are also Magpie and Small Magpie Moths but they don’t eat Magpies!

Some people find moths somewhat scary. They can suddenly leap into flight and their wingbeats can make a loud buzzing sound but adult moths in the UK don’t bite, scratch or sting and can be handled perfectly safely. One or two moth caterpillars (the hairy ones) give off toxins that can irritate the skin so handle those with care. Spare a thought for hairy caterpillars as they are part of the staple diet of Cuckoos which are not affected by the toxins. One of the reasons that Cuckoos are now very rare in Leicestershire is the steep decline in the relevant moth species in recent years. Like much of our British wildlife, moth numbers have declined sharply and still seem to be on a downward track overall.

Moths are divided into two groups, Macro Moths and Micro Moths. In the main, unsurprisingly, macros are larger than micros but there are some overlaps for reasons too long-winded for this note. Micros are more basic and as a group evolved earlier than the macros. Many moths can be identified using at most a hand lens or from a decent photograph, but there are two issues to consider. The surface of the wing comprises thousands of tiny scales that refract light to create colour and pattern. These scales are readily shed and worn moths are often unrecognisable. More problematic, some species can only be separated under a microscope following dissection. Generally this is only done for scientific reasons.

In the hand, not many moths can be attributed to a specific sex but some species are dimorphic and in some species the females can’t fly. They sit around waiting to be fertilised, lay their eggs then die; not much of a life! They attract males by giving-off pheromones; this is not uncommon in moths although I have not heard of moth scents being strong enough for the human nose to notice them.

The photos show just a little of the diversity of our local moths. We measure them from the head to the wing tip and to give you some idea about sizes, the number by each name is the approximate wing length in mm. Individual insects vary by up to about 10% from the average length. 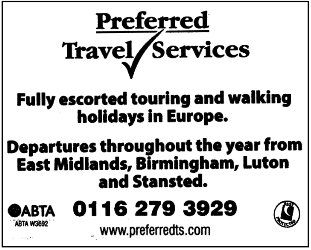 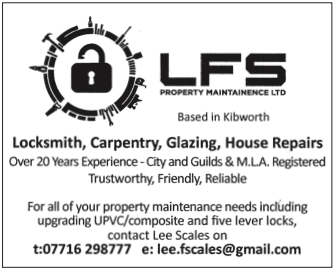 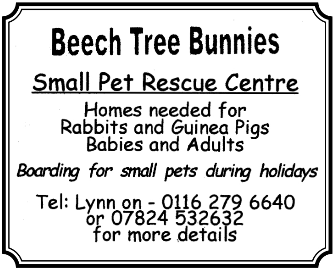 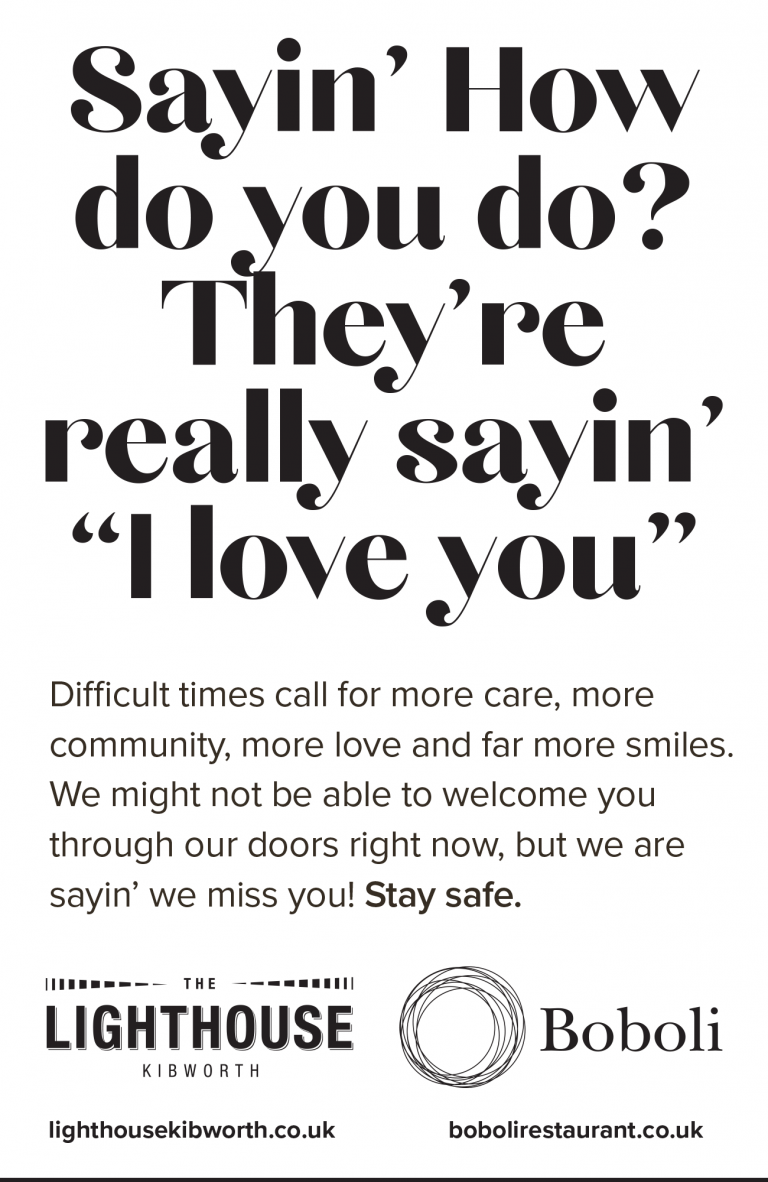