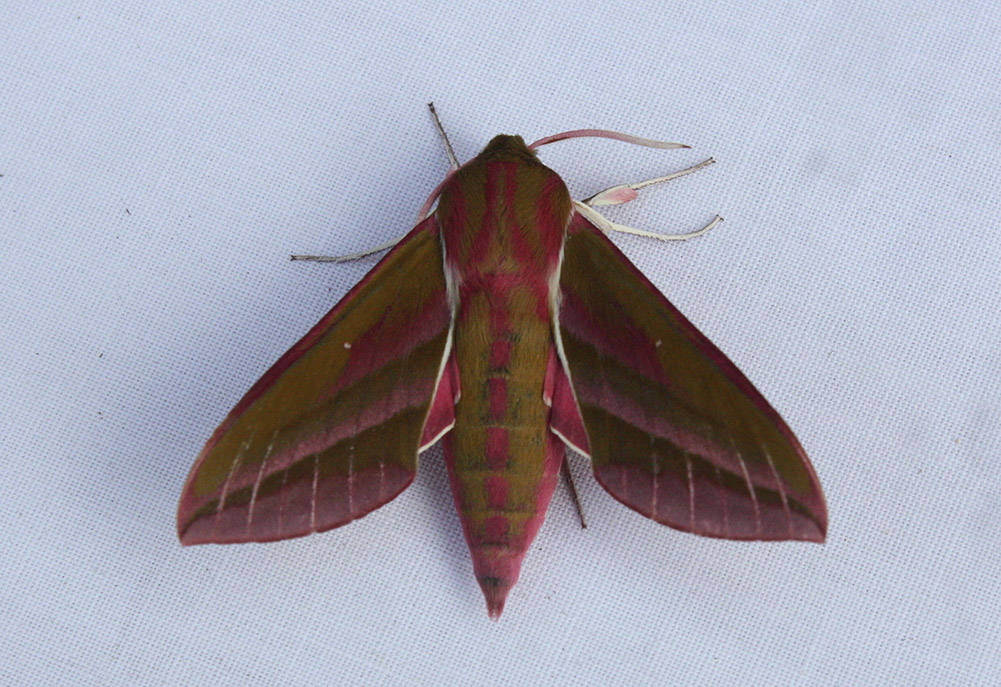 People fortunate enough to have gardens or even views over open space, have found some relief from lockdown in nature. Whether entirely at home or on daily exercise people have:

Taking this to a new level, some birders concerned that the great spring migration was being missed have turned to a relatively new method of bird recording. In autumn especially, birders gather early in the morning on headlands and high points scattered across the country in order to identify migrating birds. This is known by ornithologists as vis-mig; visual migration.

Trapped at home in spring, with countless birds heading north through Britain, some birders have taken up a night time activity known as noc-mig; nocturnal migration. At its simplest this involves sitting in the garden after dark and listening for calls made by birds passing overhead. Birds that travel in flocks are particularly vocal, keeping contact with each other in the dark, by calling. As we know, human noise was greatly reduced during lockdown and this was especially so at night. It was therefore easier to hear passing birds.

However, noc-mic is more sophisticated than sitting in the cold and hoping. Most people who do it seriously use a microphone and tape recorder. This is left running from dusk to dawn and a software package is used to help with identification. It seems possible that in the not too distant future there may be even software that provides a print-out for users to read at breakfast with details of what flew over when.

For now the, say, eight hour tape recording must be analysed. However this does not mean sitting listening to an eight hour tape. Existing software turns the noises recorded into sonograms that can be printed out and analysed (it is claimed), in one hour for a whole night’s recording. Apparently experienced and regular users quickly become familiar with the shape on the sonogram caused by the neighbour’s dog barking, passing vehicles etc and can home-in to nature’s night noises. These can then either be played back aurally and compared with library recordings or compared with charts of the sonograms of likely migrant species.

This spring there have been some impressive results. Redwings and Fieldfares are regularly heard at night. In spring they are heading from the UK to their breeding grounds in Northern Europe. For a week or so soon after lockdown commenced, large numbers of Common Scoter were heard migrating north east from the Bristol Channel. Common Scoters are sea ducks, relatively uncommon inland and rarely seen at close enough quarters for many birders to know their call. Other unexpected night migrations included Moorhens, Quail and various species of wading bird. Even small birds can be located given a calm night, using a parabolic reflector. However, some birds have similar sonograms making exact identification difficult or impossible without very high specification equipment.

As a science there are still some issues with noc-mig. It is not possible to know the number of birds in a passing flock; it is not always known whether birds are migrating or moving locally (for example, geese leaving a lake to feed on a field). However it seems certain that over time we will get to know about birds that use our air space at night and that our understanding of migration will have been accelerated by people making the most possible use of the quiet nights of lockdown.

At a later date I hope to continue the night theme by introducing you to some moths. For now, here is a picture of “one that I caught earlier”, my first ever Small Elephant Hawkmoth.