Mrs Janet Arthur of Smeeton Westerby was awarded an MBE in the New Years Honours List 2021.

Speeding traffic on the A6 near Kibworth

Lockdown restrictions have seen a huge increase in speeding traffic on the A6? Not according to the Police. Despite catching 70 motorists in July 2019 in a two hour session, as reported by ‘LeicestershireLive’, you might expect a greater incidence of police action after ridiculous speeds were witnessed by many this year. This was not new; the article noted similar driving behaviour in the past, and highlighted recorded speeds of up to 122mph. Speeds recorded in 2020 have been even higher. There has been a suspicion in some quarters that police enforcement measures between March and October 2020 have been less than was merited by the previous radar gun sessions. Two Freedom of Information (FoI) requests eventually revealed the following:

Why is the Winter Solstice so special?

Most of us adore the longest day in Summer, whilst very few of us the shortest day in winter!

We are actively looking for volunteers to join our talented and imaginative Editorial Team. 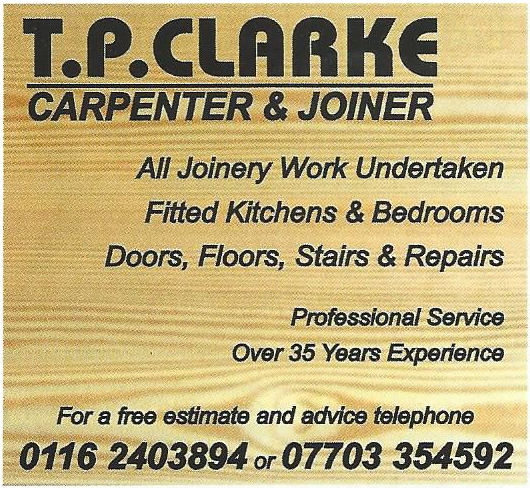