Weddings! Summer is the most popular season for marriage ceremonies. Usually expense is on the generous side and fascinators add colour to the occasion. However, I do recall one wedding, not so long ago, when the bride was almost left standing at the altar when the bridegroom failed to appear – cold feet!Unsurprisingly, they were never married!

One gentleman who was married at St Mary’s, Melton Mowbray, recalled that the distance from the porch to the altar is so far that you have time to change your mind. He didn’t, and was happily married for fifty plus years.

Long, long ago couples were married in the porch of the church, the banns having been called and published for all to see, just in case, unbeknown to the couple, they were related in a way that broke the rules laid out in The Table of Affinity. Local knowledge was the source of breach then and now, (today scientific evidence is also available).

Well into the 20th century, marriages in church and chapel – and this was the overwhelming majority- were celebrated before 3pm on a Saturday afternoon. This timing was the law, so there would have been a queue, and the vicar had to get the names right!

The bells are ringing

The ringing of the bells announced for the happy couple, and to the local community, that there was a wedding. A lady who grew up in Birmingham told me that as a schoolgirl she earned quite a sum of money ringing for weddings on a Saturday.

Soon, the festival, previously known as Whitsun will be celebrated. It was the most popular time for weddings. This was probably due to the following Monday being Whitsun Bank Holiday – an extra day for the honeymoon. This occasion is captured in the poem by Philip Larkin, a Coventry man, entitled ‘Whitsun Weddings’. A different story is Ian Mc Ewan’s novel entitled ‘On Chesil Beach’ with a wedding disaster.

Over all our lifetimes, Remembrance Day has been held on the nearest Sunday to 11 November – a solemn occasion on which there is a Christian ceremony, and the names of those who fell in two world wars are read aloud for all present to hear. Why mention this in May? The 8 May 1945 was VE day, (Victory in Europe).It brought to an end six years of war. Celebrations were held to mark the occasion throughout Britain, France and the United States. In Russia, a country that suffered the loss of over 20 million people, Victory Day is celebrated each year. So, why is this day neglected in Britain? Is it too close to the Trooping of the Colour?

On a lighter note, from the Times column ‘Lawyer of the Week’, “What is the funniest thing that has happened in your job?” Helen Evans QC, “Asking a witness in court whether he wanted to witness or affirm?” Only to get the answer, “Well, last time, I swore on the Bible and the judge did not believe me.” It was not a great start to the evidence!

In The Times on 28 April, a quote from Le Figaro, “The Good Lord is late. I have the feeling he has forgotten me.” These words were spoken last week by Sister Andre, who last week at the age of 118, became the world’s oldest known living person. 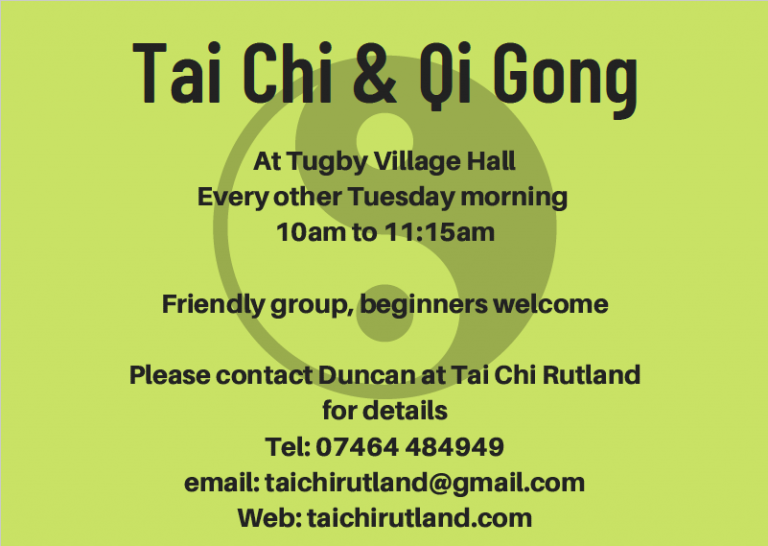