Canal & Trust have some winter moorings

After an indifferent summer, September, October and November (to date) have been exceptionally mild and dry, resulting in a welcome extension of the usual visitor season. A lot of boaters use this time to get where they want to be for the winter and Foxton, with its handy services, is a popular spot. Canal & River Trust have some official winter moorings from November to March.

There are now maintenance stoppages on this canal both north and south, so the traffic will be reduced to the hire boats from Union Wharf and North Kilworth, plus craft from the local marinas. If the weather is clement, winter boating has its own charms, quite different from the height of summer. As most boats now have all mod cons, there is no hardship involved (which a lot of people seem to think) – “Isn’t it cold and damp in the winter?” NO!

Market Harborough Building Society’s charitable foundation have given a grant of £5,000 to CRT to buy paddle-boards, buoyancy aids and helmets for the local community to enjoy themselves on water. This will consist of organised events, with strict controls to ensure safety for all water users, and will also involve collecting litter from the canal.

Foxton Locks have been awarded a Green Flag from the environmental charity Keep Britain Tidy. This operates under licence from the Ministry of Housing, Communities and Local Government and recognises and rewards well-managed parks and green spaces. Setting the benchmark standard for their management across the UK.

Contractors for CRT have been dredging the side-ponds; firstly a reed- cutter was driven in to cut the top growth, after which a fish-rescue took place, followed by a craft with a suction facility connected to a system of pipework going down to the swing bridge.

Plans showed the pipe crossing the bridge, which would mean disconnecting it every time a boat needed to pass, but it was actually sunk to the canal bed (which still required care to navigate).

The liquid silt was pumped into geotextile bags laid on the old dredging tip, where they will be left to drain out the water into the stream.

After some time the remaining fertile silt will be spread out over the ground. Unfortunately the suction system clogged up easily, and they had to resort to excavator-bucket removal, with the spoil being loaded onto lorries.

This irregular piece of land, left over when the canal cut through the original big field, had been used as a tip for dredging for many years, until being declared full. It would be good if in the future it were made more use of, maybe for picnic benches or wild camping? 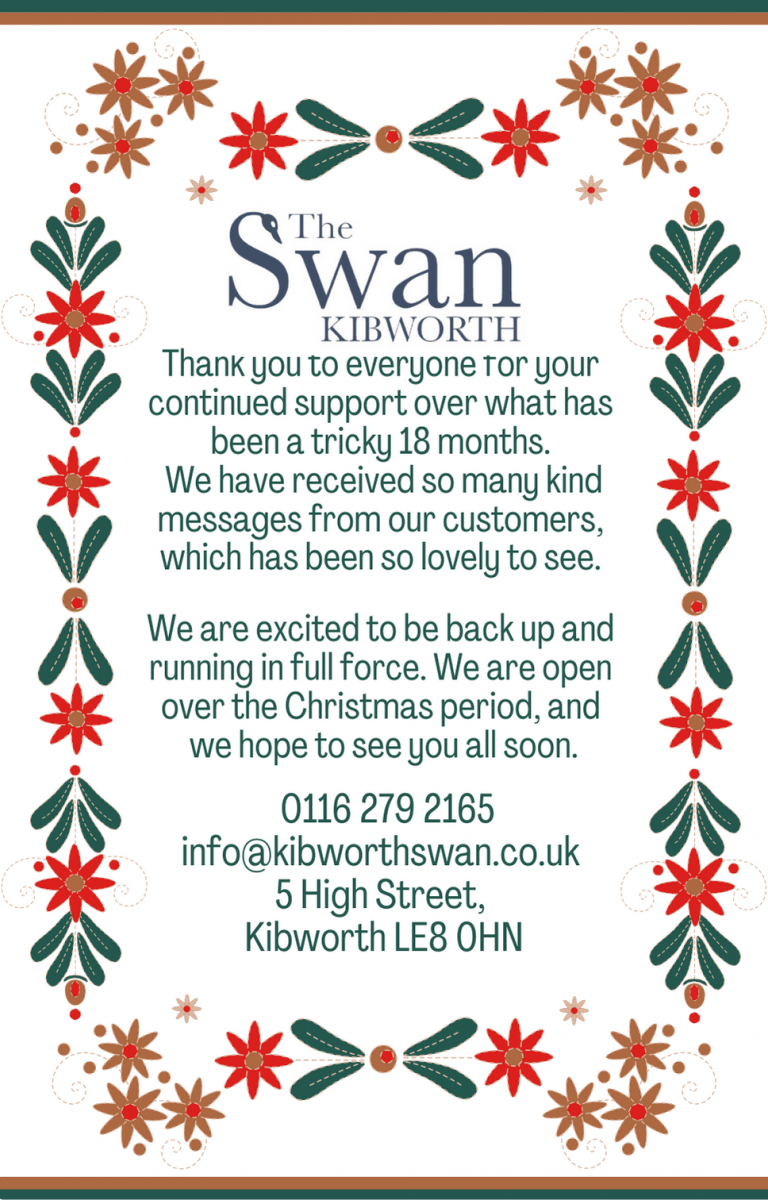