Our last members’ meeting, on 12 March, seems light years away!

Despite all the lockdowns, in one form or other, Kibworth & District U3A has been demonstrating what a U3A can be all about - getting people together and doing interesting stuff. 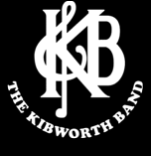 When we last contributed to the Chronicle the Band were on a high after coming third at the area contest. 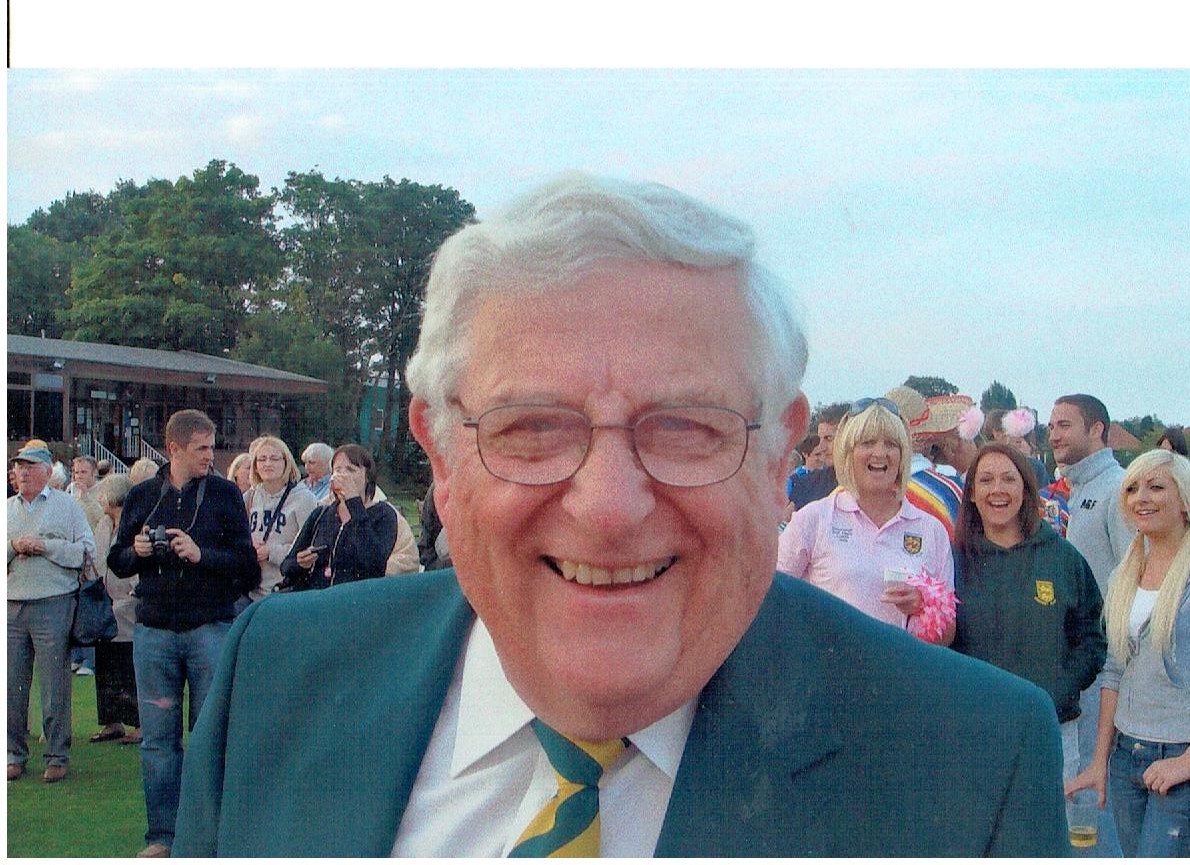 John Robert Gilson (Bob) passed away on the 5 August after a relatively short illness. He is survived by his wife Gloria and many friends made at Kibworth Cricket Club.

Kibworth Scouts were recently approached by Kibworth’s Parish Councils to see if they were able to help support the Kibworth Get Active Day held on Sunday 6 of September on the Warwick Road recreation ground. 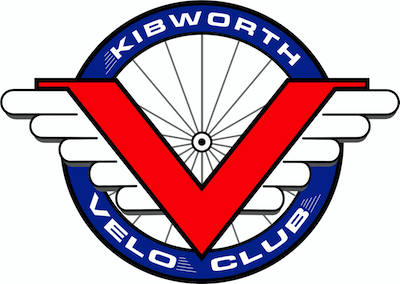 Kibworth Velo Club continues to grow - we’ve added another eight riders to our club from Kibworth and surrounding villages.

In the latter part of 1999, when Kibworth Grammar School Hall was still in its infancy as a proposed Community centre, the Chairman of the Trustees, Robert Edge, asked Richard Green (then Sub Postmaster at Kibworth Post Office), if he would be willing to organise an event to raise funds for the Hall. Richard had been involved in amateur dramatics for nearly 40 years but had not produced or directed for the last 20 of them.

One of the main reasons to go to the Bristol Wine Fair in the 1970s was the chance to taste Condrieu, a small district in the northern Rhone dedicated to an exotic grape variety, Viognier.

Newly formed Kibworth Easy Riders, is a group designed for the cyclist who wants to enjoy a social ride with like-minded people. 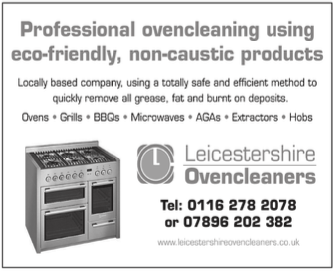 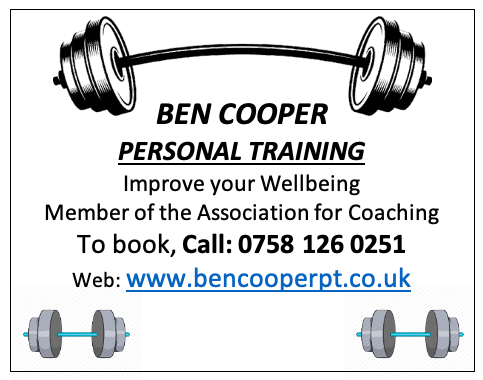