A Question of Understanding

The word ‘understand’ comes from the Latin meaning ‘to grasp’ and is related to the idea of ‘standing between things’ in order to separate them out. I was intrigued some years ago to come across the ideas of the philosopher Kieran Egan. In his book ‘The Educated Mind’ he argues that we pass through various kinds of understanding as we grow.

Professor Egan suggests that the earliest kind of understanding is ‘somatic’ (of the body). This shows itself in babies before the development of language. It takes the form of a kind of instinctive ‘knowing’ of opposites such as hot-cold, hungry-fed, happy-sad.

Following this is ‘mythic’ understanding, which develops as ‘grammatical language’ appears; that is, language which is not disjointed, but which follows the rules of syntax and grammar, appearing usually between the ages of two-to-six years. If I understand Kieran Egan correctly, he calls this stage of understanding ‘mythic’ because, while people generally think of myths as stories that are not true, many authorities argue that myths serve as ‘moral templates’ that can help to guide us through life. As such, mythic understanding takes the form of appreciating more abstract opposite-pairs such as good-evil, courageous-cowardly, compassionate-uncaring.

As children approach their teens they begin to develop romantic understanding. Again if I grasp what Kieran Egan has to say, this is linked to the Romantic Movement in the arts; this being concerned with a sense of individual identify and the emotions. Children of this age are also interested in limits and boundaries, (which is perhaps why some teens and pre-teens ‘push against the rules’!).

Most adults show a philosophic understanding of the world; one based on concepts that shape our sense of values and our beliefs. One problem with sticking at this stage is that such beliefs can become hardened, such that we automatically reject ideas that conflict with the beliefs we hold or, just as seriously, never question what we believe and why. We remain dogmatic.

Happily, Kieran Egan identifies a further level of understanding beyond the philosophic, one that he calls ‘ironic’ understanding. The word ‘irony’ originally comes from the Greek meaning ‘simulated ignorance’; to pretend that we don’t fully understand. Ironic understanding reveals itself in the willingness to accept that one’s world view is not necessarily the ‘right’ one or complete, and can be questioned, challenged and tested. Such understanding is also prepared to accommodate alternative ideas.

I find Egan’s thoughts fascinating, although these days whenever I think that I understand something, I do have to wonder what I mean by that!

Osteopathy and the Older Patient, but first an announcement! Great Glen Gardening Club 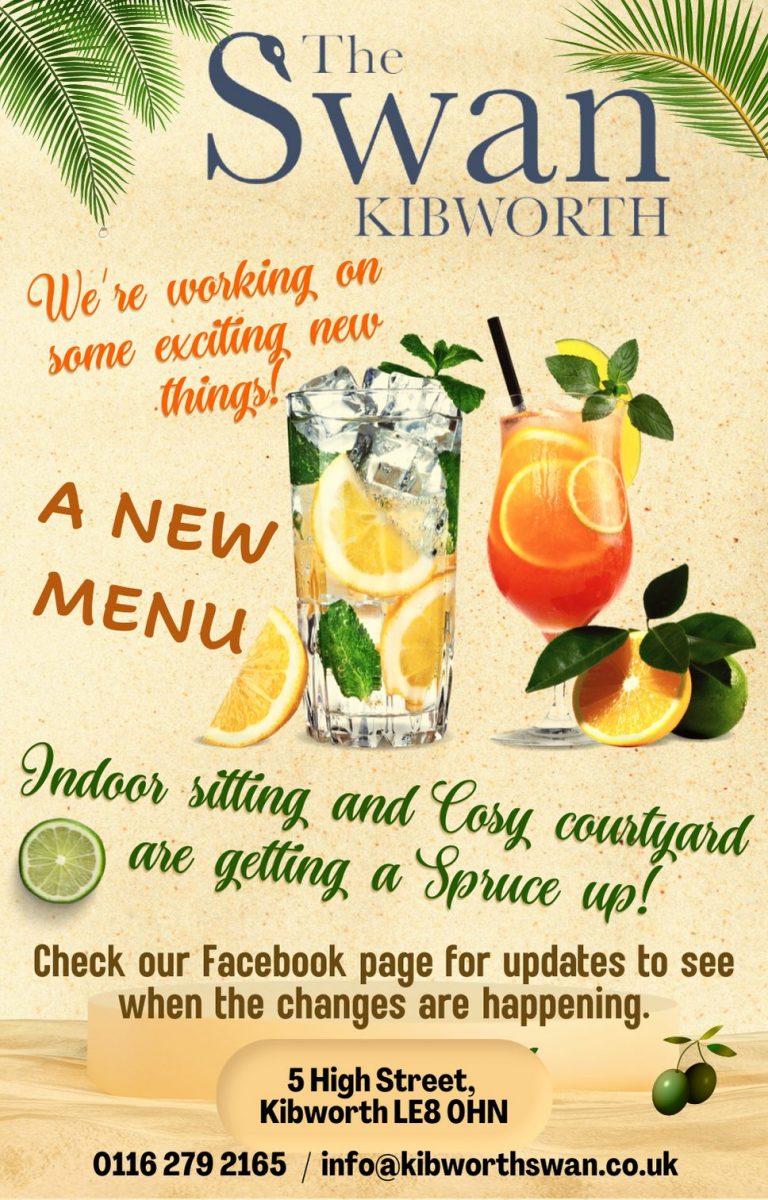