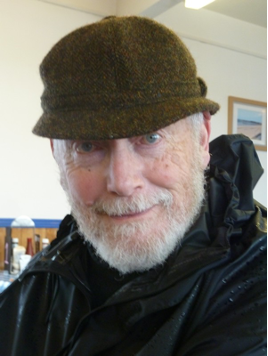 John Willcocks, a former resident of Kibworth Harcourt, has died at the age of 86.

John was born in Doncaster in 1934, the youngest of three children of a former soldier and a nurse. He studied English Literature at King’s College, London, where he first met his future wife, Elizabeth. At that time he was also a keen participant in amateur dramatics. After university he first trained as a teacher and later worked as an educational psychologist, a researcher and a university lecturer.

He was married to Elizabeth in 1965 and they had two children, Kate and Rory.

In middle age John became a passionate hill walker and he also had a lifelong interest in drawing and painting. He worked in France for a time and liked to use his French until almost the end of his life.

After his retirement, he moved from Leeds to Kibworth and became an enthusiastic member of several local U3A groups.

After Elizabeth suffered a stroke in 2015 and had to move into a care home in Leicester, he visited her daily until his own health began to fail. He moved into the care home himself in 2018 and he and Elizabeth were in neighbouring rooms until her death in 2019.

John still kept himself busy, making new friends and learning to use an iPad. He also did a daily Sudoku and was working his way through the care home’s well-stocked library. He coped admirably with his increasing physical limitations, and the sense of humour that made him an excellent raconteur never failed him.

John is survived by his children Kate and Rory, grandsons Robert and Harry and step-grandchildren Charlotte and Ben, and by his sister Margaret.

There will be a celebration of John’s life later in the year – details to be announced.

Age UK – The Big Knit Look after your mind – Affirmations 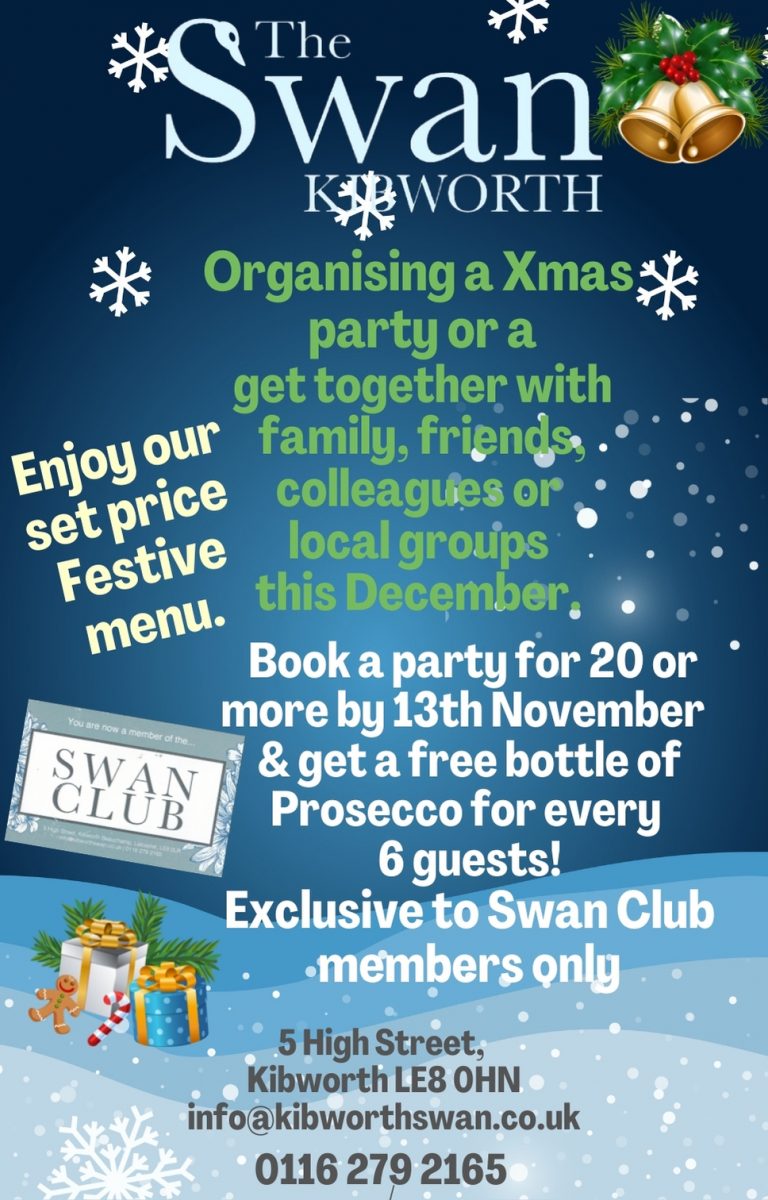