Teachers, teachers leave those kids alone; Pink Floyd’s lyrics do not accurately describe the situation as it is now. However, the kids, many kids are being left alone and at home with parents and grandparents who are thrust into the role. This role ever was the introduction of Universal Education by the post war Labour Government and has been passed to professionally trained teachers (the preparation was the work of R.A. Butler, a member of the national wartime government and the resulting1944 Education Act).

Now, in 2021, many teachers are engaged in distance learning via the Internet and many kids are alone and missing the companionship of their friends. Mothers, fathers are now thrust into the role of home tutors. For many such are the words of a character? In Romeo and Juliet -‘oh, how tedious is the day’ might be how they feel…

Some kids are in school. Such as, children of key workers and those considered vulnerable (could not all kids fit this definition? Surely this is the chief reason why we have compulsory universal education – to overcome illiteracy, prejudice and ignorance – who has defined ‘vulnerable?’ Please! Not a politician!)

BBC Radio Leicester announced on Monday of this week that the pattern of attendance across the county varies as some schools were full and others not so full. Is there a variable interpretation for attendance? But, the dedicated courageous band of teachers who continue to declare ‘we are only doing our job.’ They daily go to their school. They are not given priority for the vaccine? We wonder why? Perhaps they would prefer to have all the pupils attend their class. I am sure the long- suffering parents would!

No explanation has, so far, been forthcoming from the County Council. We ask why are the roads gritted and not the pavements? The most likely occurrence is that vehicles would be dented, but more significantly not the occupants. It is the pedestrians on the pavements who are injured and regularly taken to A & E. Is the unblemished vehicle more cherished that a fellow human being in terms of damage and injury?

In Canada the roads are not gritted (this was a few years ago, it may have changed now.) The reasoning for not gritting was that drivers will feel as though it is safe to drive as usual. Yet black ice may be present! If there is no gritting, there will be no potholes when the thaw comes, all drivers may drive with care and be safer. But, if slower – is this bad news for the testosterone (male) driver!

Amateurs built the Ark of Noah. Professionals built The Titanic. There is a truth in there to be found.

On a lighter note, does the mayor wear the chain of office for his own convenience! 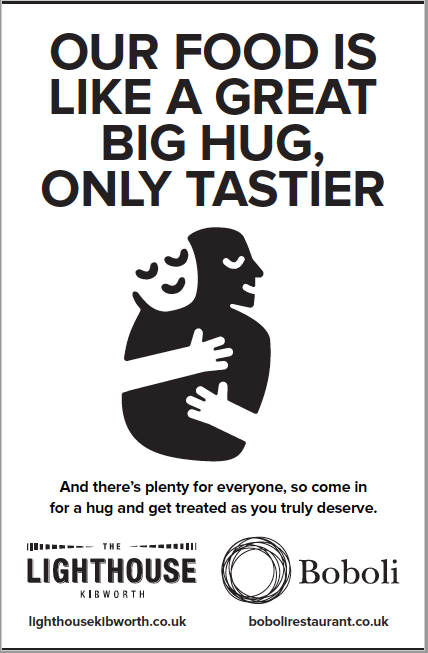